The Effects of Light on the Brain

Human beings are dependent on light to perceive the environment. In other words, without light there would be no vision.

Over the past thirty years, there has been intense research on the role of natural light in regulating seasonal cycles, circadian rhythms as well the functioning of the endocrine system. These studies are increasingly finding that when light is intentionally directed toward the eyes, it can be effective in controlling the body’s biological rhythm.

The timing, intensity and wavelength of light play an important role determining the effects of light on the body’s circadian rhythm and neuroendocrine functions.

So How Does All This Work Out?

In human beings, light enters the body through the skin and the eyes. Here, we will focus more specifically on the light that enters the eye and how this affects the biological clock.

When light enters through the eyes, it triggers the retina to send nerve signals to the parts of the brain that are responsible for vision. At the same time, neural signals are also transmitted from the retina to the hypothalamus; this part of the brain has nothing to do with vision and everything to do with core biological functions such as metabolism, temperature control, reproduction, the regulation of hormones and cognitive function.

Here’s what’s really interesting: The neural information that is sent from the retina goes to a very specific part of the hypothalamus known as the suprachiasmatic nucleus (SCN). Scientists have found that this part of the brain is closely linked to the circadian system or what we commonly refer to as the biological clock.

What happens when the circadian system is triggered?

First off, do not get the impression that the circadian system lies dormant waiting to be triggered. This is a working, living system just like other body systems such as the reproductive, endocrine, and nervous system. What’s important to note is that light is the greatest stimulus for the circadian system. 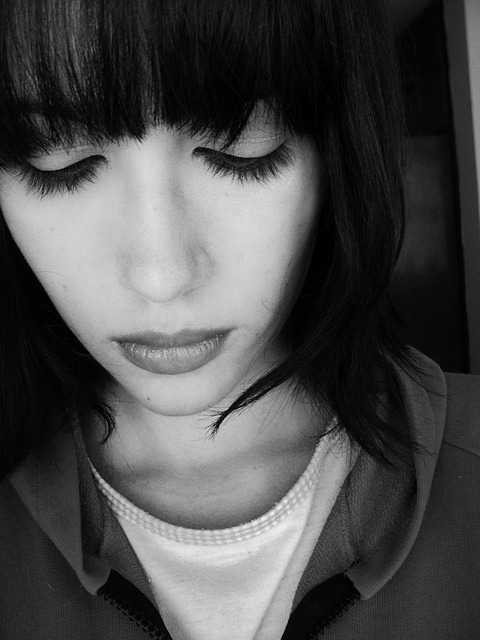 This discovery supports the now popular use of bright light therapy to regulate both the circadian and neuroendocrine systems. Other than the intensity of light, the wavelength of light also plays a major role in determining how light will affect the biological clock. Studies have found that the blue and white light spectrum affects the circadian system them most.

What are the implications?

As mentioned earlier, the level of melatonin is typically high at night for about 12 hours. As soon as the light of day comes, the production of melatonin starts to decrease and by 9.00 in the morning, the levels are hardly noticeable.

People who work shifts are literary fighting against the biological clock or the normal functioning of the circadian system. They sleep when there is daylight and work when it is dark. Exposure to light, for example using a light box, can help to regulate the ‘clock’ in a way that accommodates a shift work schedule.

Ideally, shift workers should expose themselves to dim light at night to lower the levels of melatonin and then keep away from natural and indoor light during the day to allow the secretion of melatonin, which aids in sleep.

Research is still underway to determine exactly why some people get into a depressive funk during the cold winter months. Scientists are also still studying the therapeutic impact that light therapy has on SAD patients. What is known is that exposure to light, especially in the morning when it is still dark outside can help to significantly lower the levels of melatonin in people who suffer SAD.

Exposure to light early in the morning has been shown to lift that feeling of sleepiness and low mood that is typical in SAD patients.

People with bipolar disorder need to really protect their sleep. Any disruption to the normal functioning of the circadian rhythm can lead to manic states—a feeling of disconnection from the world and constant confusion.

It goes without saying that bipolar patients are better off avoiding extreme pattern changes such as shift work or international jobs. It is important to be exposed to light during the day and to block out all sources of light at night, especially one hour before you sleep.

In many ways, light can be both helpful and disruptive to our everyday functioning depending on how we expose ourselves to it. Many, if not all biological functions are dependent on the circadian rhythm, which is in turn triggered by light. Whether you are exposing yourself to natural light or artificial bright light therapy, timing is everything to ensure that the circadian system is in as much of an alignment as possible.

How Light Therapy Helps Me Get 7 Hours of Healthy Sleep